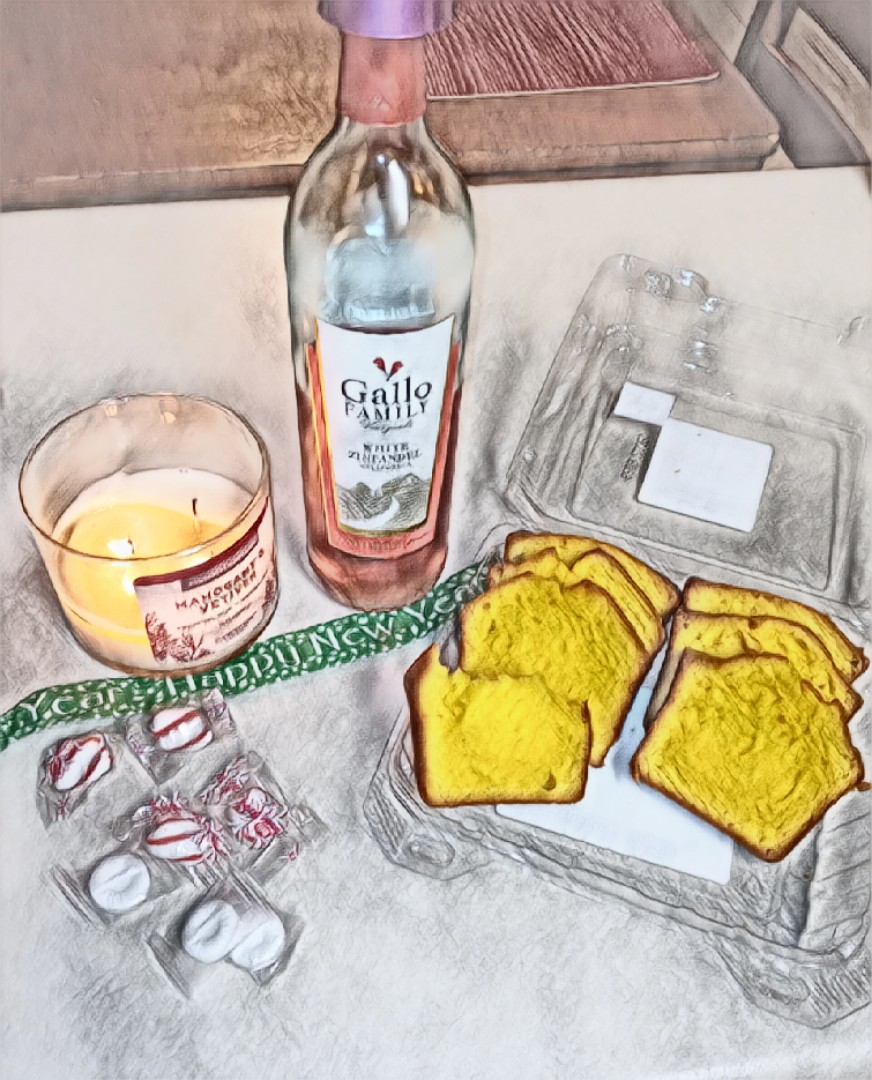 Yesterday, I pulled up at the red light anxiously waiting for the light to turn green trying to get to my dentist appointment. To the right of my vision, I could see the front end of a white Lexus pulling up at a high rate of speed. My first thought, another one of these youngsters wanting to race because they see a nice vehicle on rims ready to test out their engine. As the turning light turns green, the Lexus moves forward and now we are even. I never even glance over to see who was driving. The traffic light turn green, I punched the gas pedal; I went zero to sixty in seconds, I could see the white Lexus gaining ground. Once I made it to the next light, I pulled into the gas station. The white Lexus pulled in right behind me. I got out trying not to make eye contact with the driver. “You know you cheated right?”, I looked up to a beautiful, thick and sexy pecan tan female walking towards me. “I didn’t know you wanted to blow out that little engine,” I said. She laughed and reached out her hand and I shook hers. “I’m Dak,” I said. She introduced herself as Shaky. “So I guess I will get your government name over dinner,” “What make you think you going to make it that far, you know we met before on the dating app right?”, “Yes I remembered you and I figured, at some point you will want to redeem yourself trying to get even, since I embarrassed you back there and you owe me an apology for not following through the first time we met.” I laughed, if I recalled, you went out with your girlfriends and was going to call me once you got home, after 2 am, I never heard from you.” “Ok, mister; you are right, I had too much to drink that night, second time is a charm, so call me.” She gave me her number and walked away, all I could do is say damn to myself and not mention I filled up my tank with gas when I was only trying to put twenty dollars in my tank. She had me distracted with that big butt.

Two weeks later, we finally going on our first dinner date after spending days talking on the phone and catching up with each other from our first encounter. I felt like I had been knowing her for years. So this is how it all started.

Both fed up with being alone and the world of merry go round dating, Shaky and Dak decided to give online dating a shot.  For months they searched, started over and met up with individuals with the same old lame mentality and none seem to be that one they both were looking for.

A few minutes later the two chatted back and forth online; this went on for about a week or so. Everything seem to be out on the table and very straight forward; getting along very well we decided to exchange numbers.  There was a instant connection, we talked and texted throughout the day for weeks.  Naturally, the next step would be to actually meet face to face.  It was then decided we would meet; of course, Shaky being the old-fashioned type when it comes to the dating scene; she insisted I take the lead on making the arrangements.

Being that my life was a bit more hectic, Shaky was good with being flexible because everything was going well, and she didn’t want to add any additional pressure to my complicated work life schedule; plus she worked from home.

Today, was the day we would finally meet, I couldn’t wait but some time had passed, so I texted and called Shaky, but she didn’t response to either. A couple of days went by and then the anxiety of waiting kicked in. I got worried at first, then it that turned into anger; “was she playing games, am I the topic of her next girlfriend outing?” I said to myself.  I wonder was this all just a big; let me see if I can get him Interested or a misunderstanding?  I decided to take it to God, I knew I really liked Shaky and felt she liked me too but what happened? That night I fell to my knees and took it to God.

“Lord, please guide me in the right direction, whatever you tell me to do I will do, but God, if this chic is not in the hospital with a leg or arm wrapped in a cast or had a family emergency requiring her to get on a airplane to Cheraw, forgive me for the pimp words I’m about to release from my tongue on her ass” Amen.

I decided to give her three days, that is what I told God and God agreed.  Either she will reach out to me or I would reach out to her for a complete understanding of her disappearing act.  “Father give me the willpower; this is the longest three days I’ve ever been through waiting on a woman; sitting in the dark.”

A one-sided view of a relationship unfolding. My heart believes God is the key to every dilemma, challenge and good thing in my life. No matter what, He has the final word and say so. It’s not clear as to how strongly Shaky feels about my beliefs but it’s still early and patience is the one thing I know I need to work on.

My request was honored. Three days of her silence; God would show that he was listening to my prayers. Shaky rose from the concrete like a rose in Tupac’s poem after three days, but this felt like months for me. Shaky actually texted her on the third day and explained her circumstances. Not sure if I was buying all of what she was selling, but I knew how to keep the receipt of lies just in case I needed to get a refund upon my investigation.

We seemed a bit closer even after that situation; still not defining their relationship or the desire to embark on one with each other; just letting it flow and continuing innocently flirting our attraction to one another. I’m still practicing patience and perhaps Shaky was practicing precautions, both unwilling to commit to calling this the beginning of a relationship. After a few weeks of bliss, Shaky once again fell of the radar… here we go again.

Refusing to believe Shaky didn’t get how important communication is to any relationship regardless of the dynamics, I couldn’t believe we were back to square one and once again, I was left sitting in the damn dark, but this time I took my ass to bed.

Lying there for a few minutes in silence after trying to get my own mind and heart together; the phone rang, and it was confirmation on the start of a new job. That call made me feel good but still there was one more answer I needed. “Did she move on, was she not the one or was I not the one for her?” I wondered. I decided to call Shaky from my home phone, and she answered. I was very cautious in approaching the conversation because after all, we weren’t in a mutually committed relationship. “Should I express my anger or concerns?” I thought.  All I felt was disappointment because I thought better of Shaky.

Apparently, I forgot she had blocked Shaky after drinking wine all night the other night and forgot to unblock her. She sent me screen shot of all the messages she had sent me.  So, there it was, an issue of technology and misunderstanding. God did it again! Shaky and I are no longer sitting in the dark waiting for each other, I see a light leading me on a path that only God knows where it will lead us. Our communication has to get better moving forward. Shaky also agreed to do better on her end.

For the most part, Shaky and I were living life. I wondered from time to time if I was too much for Shaky. Was she afraid of getting too close to me; for fear that I would hurt her? We haven’t really had much conversation about past lovers, likes or disasters…I didn’t ask her because that would mean she would have to be prepared to reciprocate with answers that I would rather not give at this stage of the relationship.

Shaky would always mention being overweight and having love handles, was she kidding or was it a fishing expedition preparing me for something she thought could seriously affect the flow of this slow boat to China speed we were going. At this point, if Shaky thought she needed to be perfectly shaped and fit for me, then she really didn’t know me at all. Now I wasn’t expecting to meet Ester from Sanford and Sons. I had no idea; it had been almost two months and we still haven’t had sex with each other. Last night I was thinking would Shaky put her stamp of approval of me by introducing me to her kids.

Finally, we decided to meet up halfway in Cedarville on New Years Eve, check into a hotel at ten o’clock on a Wednesday night, 2 hours before the new year. I checked in, go showered, put the baby oil on the night stand, set up the Bluetooth speaker to play some Heather Headley love tunes, chilled the bottle of wine and dim the lights. Texted Shaky the room number, second floor, room 204.

At midnight it was a New Year I would never forget; sitting in the dark room alone once again. 12:01am.