This is a promotion only.

If you would like to be in attendance and added to the guest list; please email me your name and email address to: 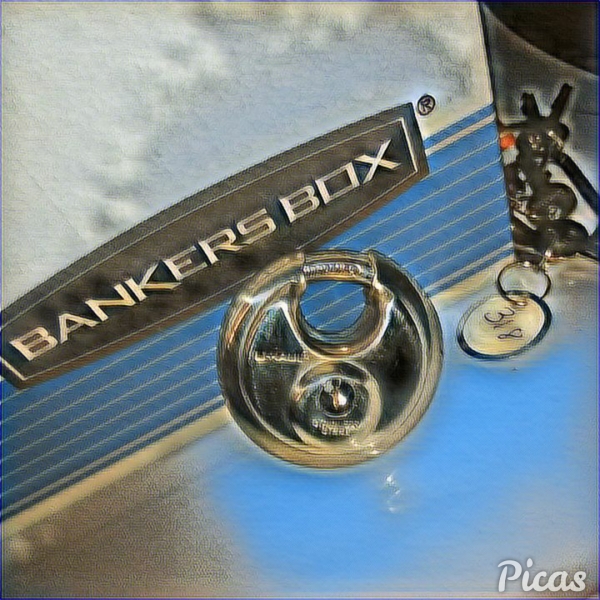 It was something about the enjoyment I got out of sucking on her clitoris. We were both very sexual homosapiens with high sex drives.

I sat at work thinking of pulling her panties off as she stood there in high heels; nipples erected through her padded Victoria secrets bra. Picturing myself I’m down on my knees with both hands gripping her ass cheeks like two basketballs. Everytime I would lick the right spot on her vaginal; her butt cheeks would push slowly in and out to my abrasive strokes.

Our connection was strong as black coffee, no sugar , no cream. Our body sweat combined was enough to impregnate the soil beneath the concrete. I wish my tongue was longer; the thought of wanting to blow kissing inside her stomach as I spreaded her vaginal lips east to west.

It turned me on when she would take your fingers and rub her clitoris, finger tips creamy and put them in her mouth. Sucking them as if she had my manhood held like a bratwurst. As I’m looking up at her squeezing her ass harder, my tongue strokes were getting stronger; feeling her body twitching getting her closer to her boiling point. Her nipples looked as if they wanted to burst out of her hazel pecan skin; growing from a dime to quarter like Pinocchio’s nose . I reached up with one arm and gently squeezed one nipple. She literally released an orgasm so hard as if she was holding her urine in 5 o’clock rush hour traffic on I-285 east. She roared like a Lion as her juices had me swimming in the Aquatic center pool. I had to peep at her with one eye to make sure she wasn’t transforming into someone that wasn’t suppose to be there. I didn’t want to drop no juices, my esophagus was in over drive like a hellcat shifting into six gear. It was sweet, tangy, bitter, coating and warm. Sexcrise mixed with natural protein.

I was definitely hooked and had her hooked as well. Her body had been defeated with her waving an invisible white flag of surrender. Slowly fallen down to the floor in a fetus position with me bracing her body. She had to push me away as her clitoris left only a drop of orgasm juice. I teased it with the tip of my tongue. She tighten her thighs, I pressed the inside of her legs trying to over power her tense muscles. If my lips had not branded her cravings enough but I would have paid top dollar for her juices being bottled up and sold like pints of milk.

We both laid there breathing hard as if we crossed the finish line in a track meet, chest going up and down; as our lungs were trying to catch up to our sexual cardio. We look over at each other and said “Damn, I need some water at the same time!”