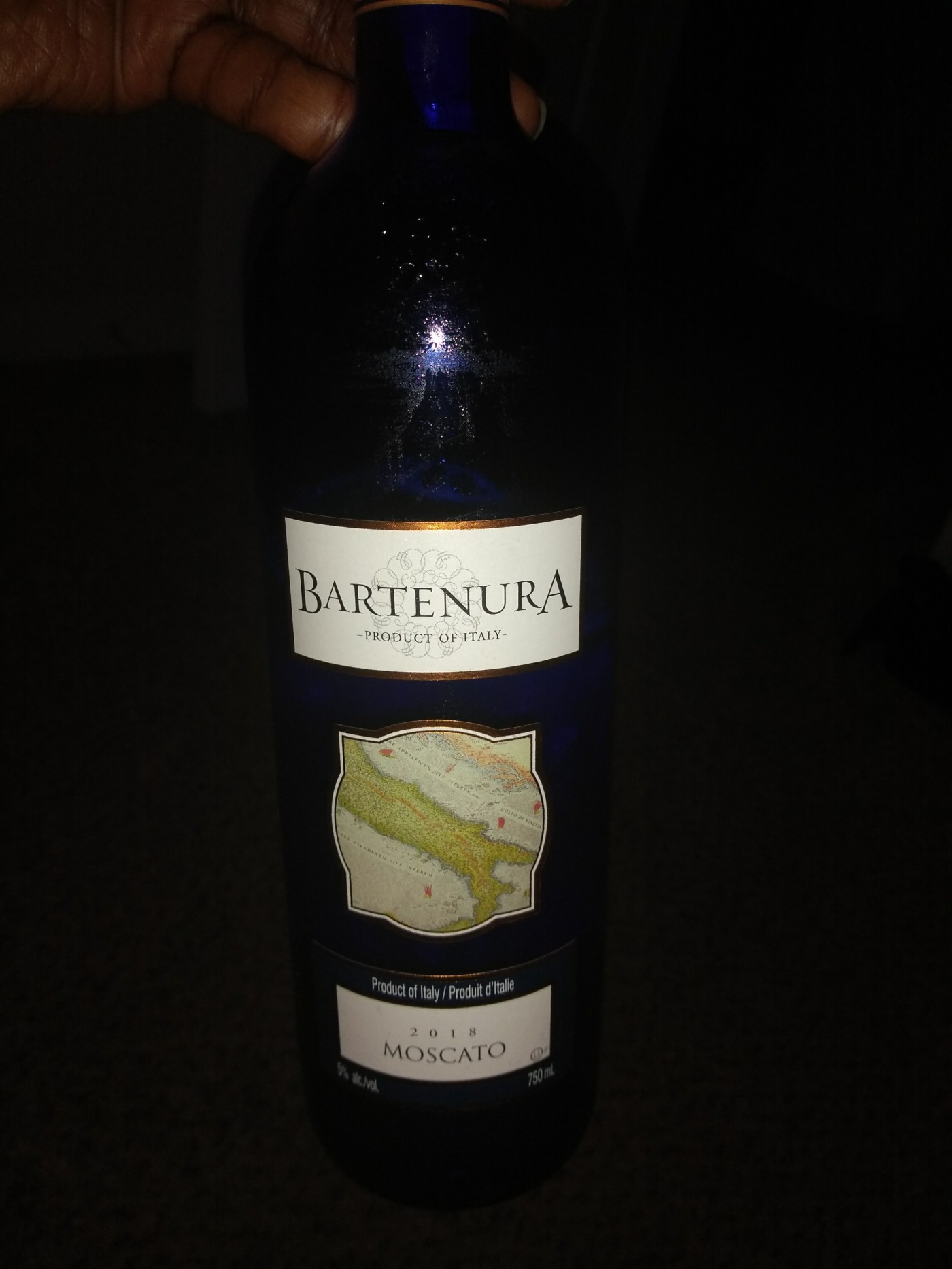 Sometimes you have to know when to walk away with a clean slate. Love hurts like a fresh scar, but over time wounds do heal. See when you throw bullets by hand without using a gun, the damages are repairable. No one sees your dream when they are still dreaming, you can’t believe in others when you don’t believe in yourself. Finally, how can you love someone  when you never been loved?

We met ackwardly but seem to hit it off quickly. Both tired of the bullshit we endured over the years dealing with unstable, selfish and self center individuals. Of course I overlooked the fact that the only wall between them and their past was a legal separation and a pending divorce or the fact that her life was valued on her friends opinions. Deep down I had my doubts especially when I would mention marriage, it was like krytonite to her. I had to understand that she did have two fail marriages; both resulted in cheating and the birth of other kids. So deep down she was a walking time bomb ready to explode.

As the days, weeks and months grew longer; so did our love for each other. We found ourselves sexing every day, spending every evening together. We drunk bottles of wine, glass after glass and sexed until we were exhausted from multiple orgasms.

There was another side that I started not to like and that was the materialistic side, that made her feel she needed to buy expensive brands because her friends were. Unnecessary spending that had me questioning how life would be if we were to settle down. I loved nice things, but not to the point I needed to impress anyone. When she hung out with her friends, the bad influences would kick in. Having a man didn’t matter, the texts would stop, the phone calls didn’t exist. She started to change right in front of me, I saw it from a distance. When I mentioned it, it turned into a argument. Then things hit a dead end on a trip she took back home. Let’s just say, she enjoyed ignoring my texts and phone calls for 4 days while she spend time with her best girlfriend and the married man she was dating and his brother who was my so called girlfriend’s date. He also claimed to be a Pastor who conducted marriage counseling; picture that and he knew she had a man. I won’t go into details, but in 4 days, there were concerts, hotels, airport pick ups and lunch dates all under my nose. Things hoes do, man or woman.

So the relationship ended; for 5 months, and I wasn’t going to be bothered with her. I ignored every text and phone call from her. Until oneday I was caught off guard by an anonymous number. I didn’t want to be dudes, so I entertained the I miss you and I can’t stop thinking of you comments. I knew where it was going, she been out there fucking losers, and realized what she had in me and wanted to get back on home plate. She wanted to see me so bad. For the next two weeks, I played hard to get, then I broke down after the repeated sex talks and titty pics. No lie the pussy was the bomb, but I’m more than sex is what my mind was saying; but my penis was hard headed. What made it worst is that her son was gone to Florida for the summer; staying at her pops. So those sexual nights sneaking in the living, spreading covers on the floor, pulling out the KY jelly, had us in the bedroom for the summer. She would go shower, get out butt naked and instantly I would be turned on. She was all ass and breast.  We didn’t give a damn about the neighbors hearing us, bed post banging against the walls and we breaking masturbating records. Waking up the next morning not sure how or when we fell asleep.

Then reality would kick back in. What did we really have besides sex. At times we were compatible and then we wasn’t. Physically and mentally I was more settled down and out going with making things happen without procrastinating. She wanted to be kid free, like being a mom was a contract and once the kids were off to college her job was over. For me it was the opposite I loved my kids and would continue being a father to them even when they finished college. I loved things about her but I hated things about her as well.

The next night she was going out with the bad influencers to a home party. I texted and asked her what was she doing. She replied, “still having dinner and drinks”. That was around 7:30pm, maybe I shouldn’t have made an assumption, but I figured she would call once she was headed back in for the night. Nothing.

So the next morning I sent a text message voicing my opinion about it. We went back and forth, arguing through texts. She said if you want to talk you know how to find me. Hours went by, I really wasn’t going to reach out , but I said let me handle this differently. I sent 3 text messages, hours passed; no response. I picked up the phone and called, it went to voicemail immediately. I said “maybe I’m dialing too fast; I called again, same results. So I called her ass from my other cellphone and she picked up like she was waiting by the phone. “Oh so you blocking me now?” I said. “Well yes, because you seem like you wasn’t going to call me no more” she said. “I said ok, I got you and hung up in her ear!”. I blocked her from having access to me on all levels, emails, social sites etc. Until this day I haven’t spoken to her since, I’m sure she will have a blast at the essence festival with her freak-nik girlfriends. All I can do is wish her the best and thank her for months of us wasting time together just to sex.

Have another glass of wine, my dear.