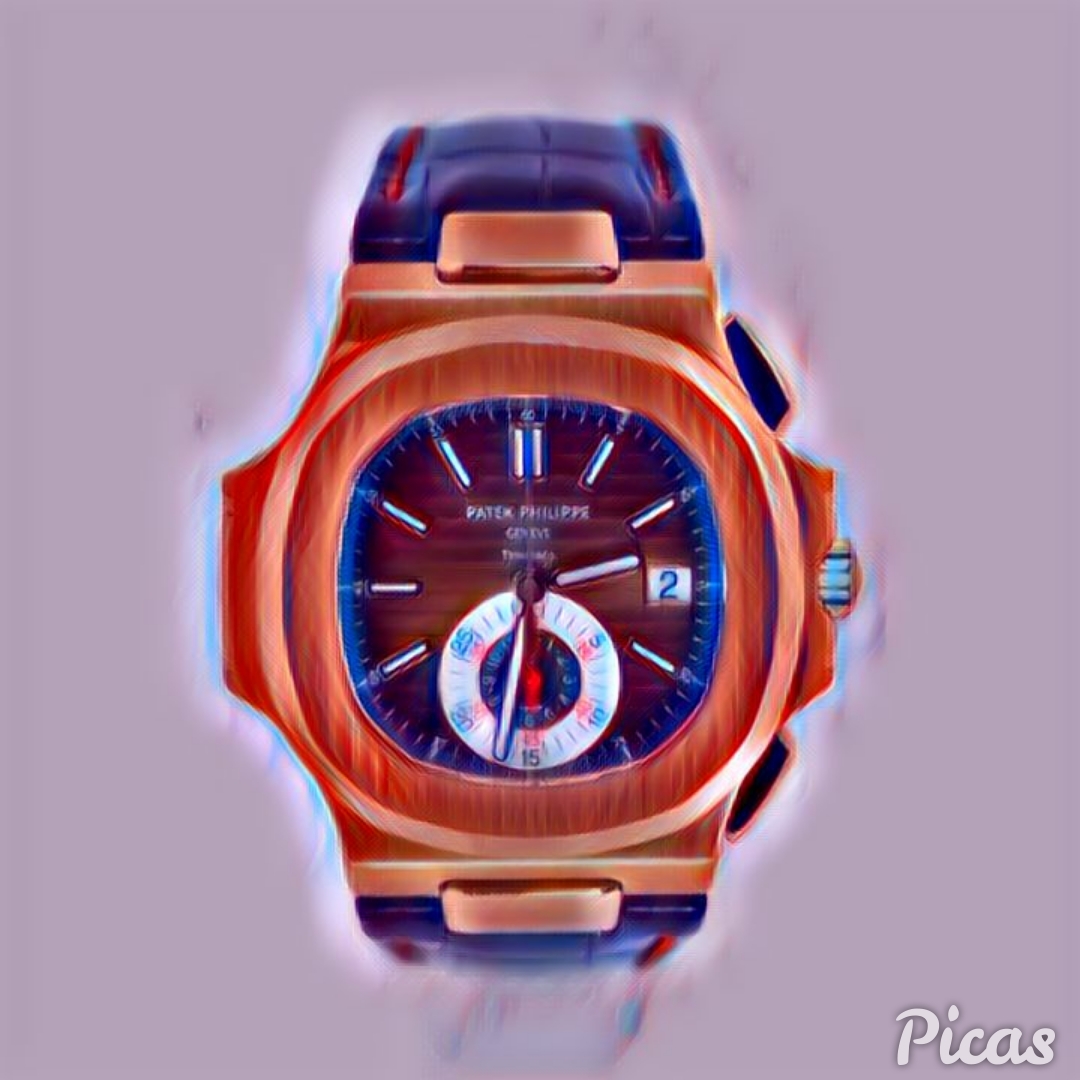 Waddell Crosby wasn’t your typical African American male with a college degree, tons of street smarts and loved by the ladies. He was the kind of man that a woman could love one night and call her best friend on other days; someone who would have your back and go to war with you whether you was wrong or right. Once Waddell was committed to you he would give you 100% of him; no part time anything in his life with reason.

A single man who could give a woman more than just a materialistic diamond ring or a Tiffany bracelet; he was the kind of man that most women would dream of having. Someone who showed unconditional love whether it was holding her hand while driving, arms locked while walking across the street or kissing on her neck standing in the checkout line at Walmart. Regardless anyone around Waddell would know that he showed his love to whoever he was with; his smile would light up a room; his well-groomed beard was somewhat perfect as if he was modeling his beard for a magazine cover, his cologne scent traveled from block the block. Fahrenheit was his favorite cologne; both men and women would always approached him and compliment him on how good he smelled.

But now there’s a new year approaching; 2019! Waddell is ready to settle down with one special woman in his life. The problem he’s having is he has been dating consistently three different women. There’s been no commitment to either woman just consistently dating, conversing on the phone but he have had sex with all three of them at some point throughout the course of dating them. Each one of these females bring something different to the table that one doesn’t have and now Waddell has to decide on the qualities that these female brings. Which one are branded qualities and which ones are qualities that could make a break a good love relationship.

First there was Fresca Sparkle, she’s sweet as black cherry citrus on a hot summer day but cold as winter. She was smart as Albert Einstein; love to read books and would correct you for using improper grammar as if she was a school teacher wearing Gucci shades standing in high heels. Well educated; holding a master’s degree. She really could have been a doctor. The problem with Fresca; she wasn’t consistent or persistent and couldn’t remember what she did day after day. She wasn’t into fashions, brands didn’t mean nothing to her. A typical day of dressing up for her would be wearing a nice sweatsuit with some flip flops and she would throw her long black hair back into a ponytail but she was sexy as hell though and very beautiful. She reminded me of a California woman cool, calm and collective that just wanted to be loved by a good man. Sex with her was like flipping a coin, some days it was good, some days it was just ok and sometimes it didn’t exist. When we was out on a date we had a great time holding hands, conversing and laughing with each other as if we were best friends and lovers; but there was another side to her that I hated. She always wanted to play the victim never was wrong, always was right and not to mention I caught her in so many lies I just never addressed it, it just wasn’t that serious to me. Another thing that I observed was all of her friends seem to be gay or lesbians.

One thing I did love about her though; no matter what she had my back. She never put her friends before her man even though I truly wasn’t her man but we were dating and she would drop her plans that she had to spend time with me on any given day. Fresca loved cleaning her house always kept it clean very family oriented; that definitely was a plus coming from a man who wanted to have kids and build his own foundation of a family. She paid her bills on time, she didn’t club, she didn’t drink unless it was socially and she never smoked. She was a good girl trying to be better and made it to the scale of wifey material possibly.

Secondly there was Constant Bauman; sexy as hell on the outside, wore the latest fashions, smell good and look good in everything she wore; a true diamond in the rough. Whatever the latest fashion and brands out there where she had it or plan to get it. The problem I had with her was she had low self-esteem and she couldn’t seem to make her own decisions without seeking the advice of her fake friends. Once again another female playing the victim like her shit don’t stink. Another issue I had with her was it seemed that all of her friends around her were gay or lesbians even though she claimed that she was 100% straight. I can tell in conversation that she’s dated a lot of men in her past life not that she’s had sex with all of them but she’s dating a lot of men most of them were drug dealers, on drugs at some point or proclaim to have money.

Now what I did love about her is the sex we had was off the chart; it was no holds bar. Whatever we wanted to do we did. I was truly addicted to making love to this woman; it was always exciting, full of energy and she threw it back just as much as I gave it to her. I can honestly say I never had a sexual complaint when it came to her, hell I’m thinking about sexing her right now as I’m writing this. She loved cleaning her house; always kept it clean; sometimes I wondered was it all just a showboat to impress people. Was she wifey material? She could be but there was a few things that she definitely would need to work on; like handling the same things that she dishes out. She was a work in progress; a good girl trying to be better.

Thirdly there’s Anastasia Faust; also a very smart and intelligent individual that would sometimes give you the impression that she knew way more than you did on any subject, any topic, any time of the day. She would definitely intimidate a weak man especially when it comes to making life decisions. Granted every man in her past life followed her lead as if she wore the pants. I guess that’s what happened when a strong-minded woman meets a man with no potential and the men in her past had no potential for what I’m hearing.

One of the things I didn’t like about her is not having enough drive in her life to do better or want more. Yes she was college educated but I still feel like she didn’t apply herself. She had a great mind for business, good with numbers, great with her hands; love to figure things out or read instructions and put things together. Family oriented on a scale of 1 to 10 I would say she was a four. The type of woman who at some point in her life wanted her freedom away from kids. Now when it comes to having a clean house, she damn sure was a pack rat and the whole time that we’ve been dating; I never seen her pick up a broom, a mop or even dust rag; kind of reminded me of a hoarder.

One thing I did love about her is the sex was great. Definitely no holds bar; there was no rules or no regulations; she could go all night; I made a tap out a few times. I never had to initiate sex with her as soon as she seen me it was hugs, kisses and then she would start unbutton my clothes. A true man’s dream; I’m closing my eyes now just picturing the softness of her lips on my entire body from head to toe. Well she wifey material definitely with alittle adjustment. She didn’t club, she didn’t smoke and she would only drink socially; she just loved having a good time and just wanted to be loved by a good man. A good girl trying to be better.

So I decided in the year 2019 I was going to make a final decision and choose only one of these ladies to be a part of my life, my circle, my growth and the last brick to my foundation. So I decided to choose from a very heart decision; Ms.!