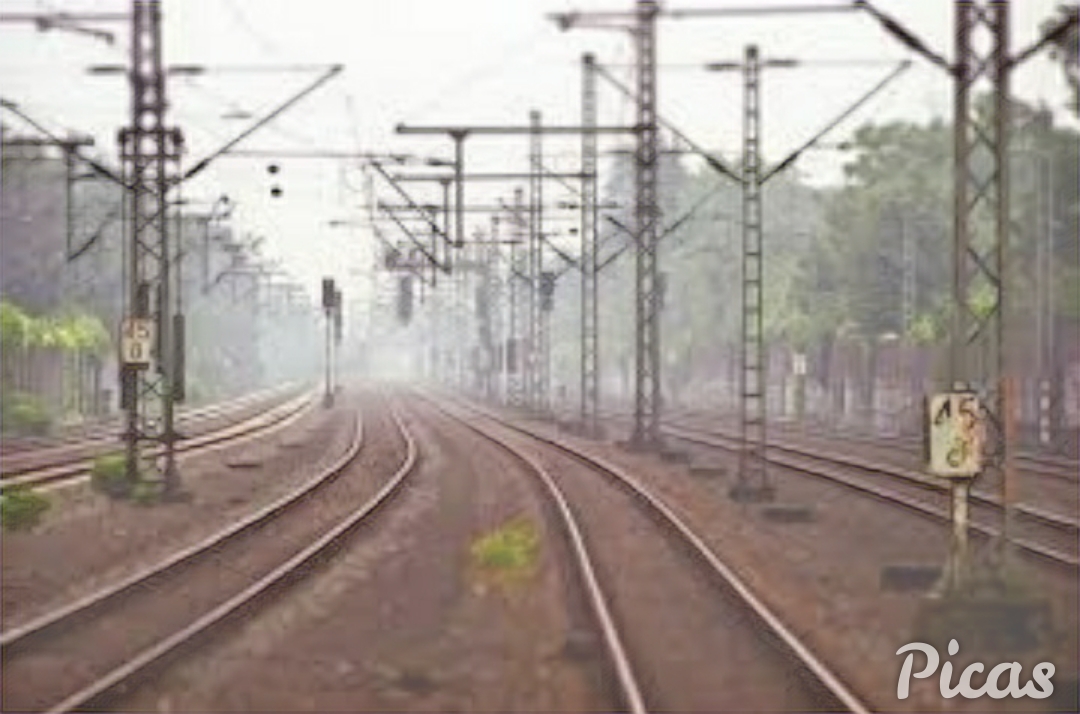 As I look back on the one person that got away; I’m often reminded that I may not ever find my King. My life changed the day he left and hasn’t been the same since.

It was my best friend; Mary’s birthday coming up next week and also Black Gay Pride anniversary in Atlanta so the city will have parties on every corner. It was also my boyfriend Curtis King’s best friend engagement dinner that he had been asking me to attend with him for weeks. I admit I did say I would go only because Mary hadn’t made any plans for her birthday as of yet. As the days got closer to the engagement party I knew I had to give him an answer. So I guess I will have to miss out on my best friends party I really wanted to go; being with my boyfriend’s friends will be so boring and they are so corny. All these guys wanted to do is sit around talking about their pledging days in college. Everytime I meet one of them; there were a different chic present thinking she was cute as hell with a need to make a lace front hair appointment as soon as possible look. This one chic had it out for me I believe, everytime I looked up she was rolling her damn eyes at me and in Curtis face every chance she got. Tonight I guess I will confirm my plans with Curtis once I get home.

I was already to confirm when Mary called me; as I was putting the key in the door to enter the house. “Tamika, girl it’s all set, I have rented us a mansion over in Sandy Springs for my birthday bash” she said. “Shit” I said out loud. “Is something wrong girl?” “Mary, I will call you right back let me get in the house and get settled”.

“How are you babe?” Curtis said as I stood by the door taking off my heels. “It’s been a long long day” I said. I tried to avoid any eye contact with Curtis; knowing he was expecting an answer from me. But he was very pushy and methodical. He grabs me by my hands and pulls me into his chest, kissing my neck. Then those words surface, whispering into my ear; baby since it’s hard for you to decide on what you are doing, go ahead and go hang out with your friends. My heart stopped for a moment. “Why you don’t won’t me to go now?”. “I do but I don’t want you to disappoint your friends to hangout with my lame boys”. I couldn’t have said it better. “Ok” I said. I pushed myself out of his arms and pulled out my cellphone. As I looked back at Curtis he had already went upstairs.

“Mary I’m going to your party, Curtis had a change of heart and encourage me to go; girl it’s on and popping now” I said.

Curtis was at the top of the stairs ear hustling; listening and sending out “she fell for it” text messages to his friends.

Curtis had it all planned out, crashing her girlfriend’s party to get down on one knee since most of her friends would be there and asking her to marry him.

The day of Mary’s party created the perfect mood, I sexed Curtis so long last night as if it would be our last supper. He slept like a baby, all I could do is think of the party and the nasty shit that’s about to take place tonight. I made sure he was satisfied by doing some freaky shit I normally don’t do.

Mary called and said the surprise were all set and this was going to be a circus of a great time to remember for life.

Curtis left the house; saying he had something to get together for tonight, I paid his ass no attention.

Once I was at the party, the liquor and food was popping, all the girls were there we all changed into just bra and thongs. Allot of titties and ass walking around. Then the doorbell rang. It was all chocolate muscles and penis and a couple of bad bitches too. Oh my God these guys were packing, all I could think about was my poor old uterus. The girls were beautiful and had big asses. I’m not big curious but tonight I was.

We all picked the guys and girls we wanted and the fun began.

That was the worse day of my life. Fast forward I’m now with a loser, who will not keep a job. The sex is terrible and I’m scared to leave him from the threats of harming me. I feel trapped.