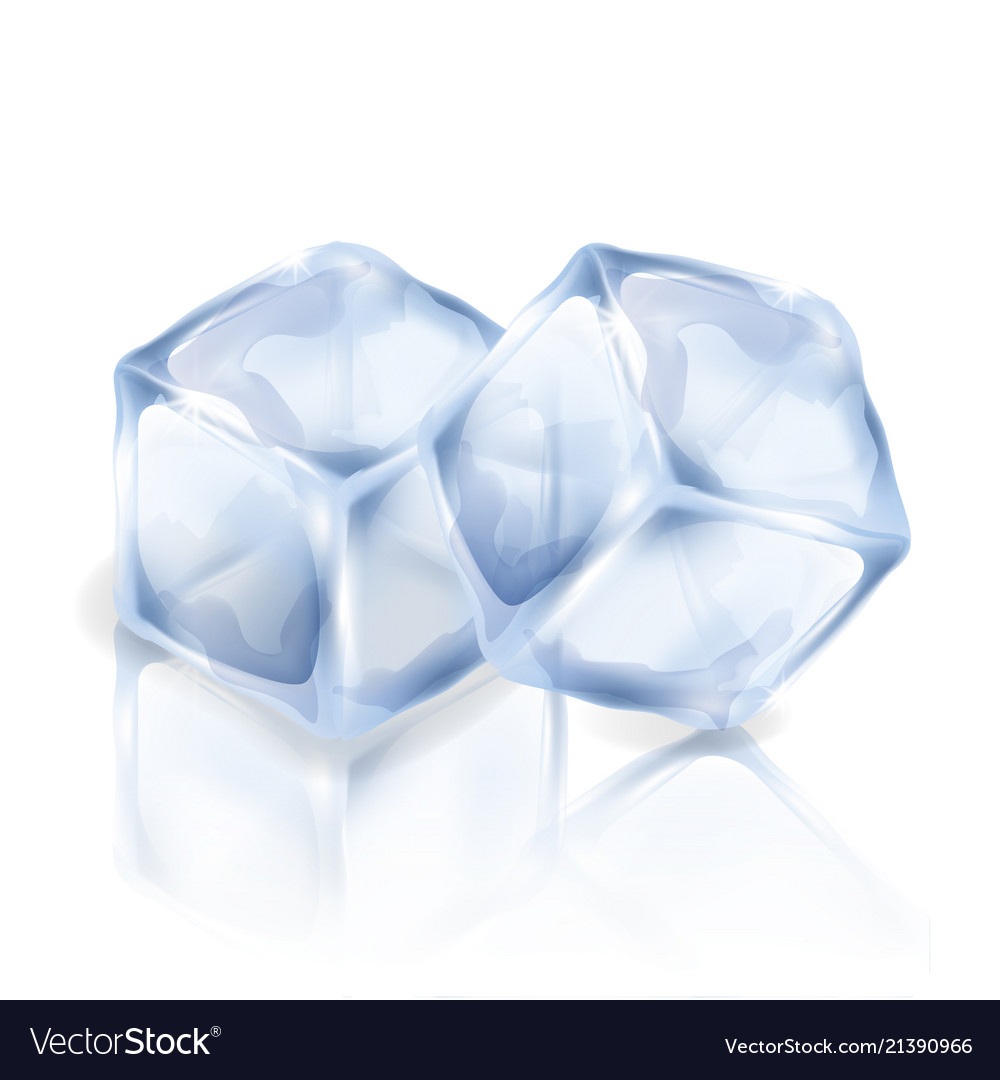 Last night I didn’t sleep well and it’s starting to show this morning; I’ve already had four cups of coffee in the last two hours. My girlfriend was up late last night arguing with her baby daddy about not receiving child support in two months and about him not spending time with his son on his agreed weekends. Personally I have no problem stepping in for the absent father; infact we actually have fun together as a family.

I try to stay out of her and his business involving their son; unless I see or hear things getting out of hand. The past few months things have gotten out of control; these late-night conversations and me not being able to get any sleep before getting up at 4 a.m. in the mornings to go to work; has taken a toll on my nerves. On one occasion I had to confront her son’s father on calling my girl a bitch in front of little BJ. Everytime she confronts the father about things that he’s not doing there’s always bad vibes circulating throughout our household. Now I have to put my foot down on somethings that has to change immediately or my relationship will end up on the wrong side of the tracks.

This morning I have to fly out to St. Louis on a business trip. Last night me and Tina had a disagreement on whether she should allow her son’s father to pick little BJ up from school since I won’t be available. The only issue I have with that he wants to take BJ back to his house afterwards. So my question to her was “where else will he take him?” and her reply was “he should just wait in our driveway until she gets home from work”. First of all I do not want her son’s father at my house in my driveway while I am out of town. Her first reply was “you don’t trust me do you?”. It’s not about trust it’s about respect; either he is going to be BJ’s father and she allowed him to be just that or he don’t pick his son up from school. Once I said that Tina gets mad and walks out the room and slams the bedroom door.

So sleeping in bed last night felt like sleeping on a block of ice. I knew I would be leaving soon and I wanted to do so on a good love making vibe.

2 thoughts on “The Shape of Water by A. Dakala”