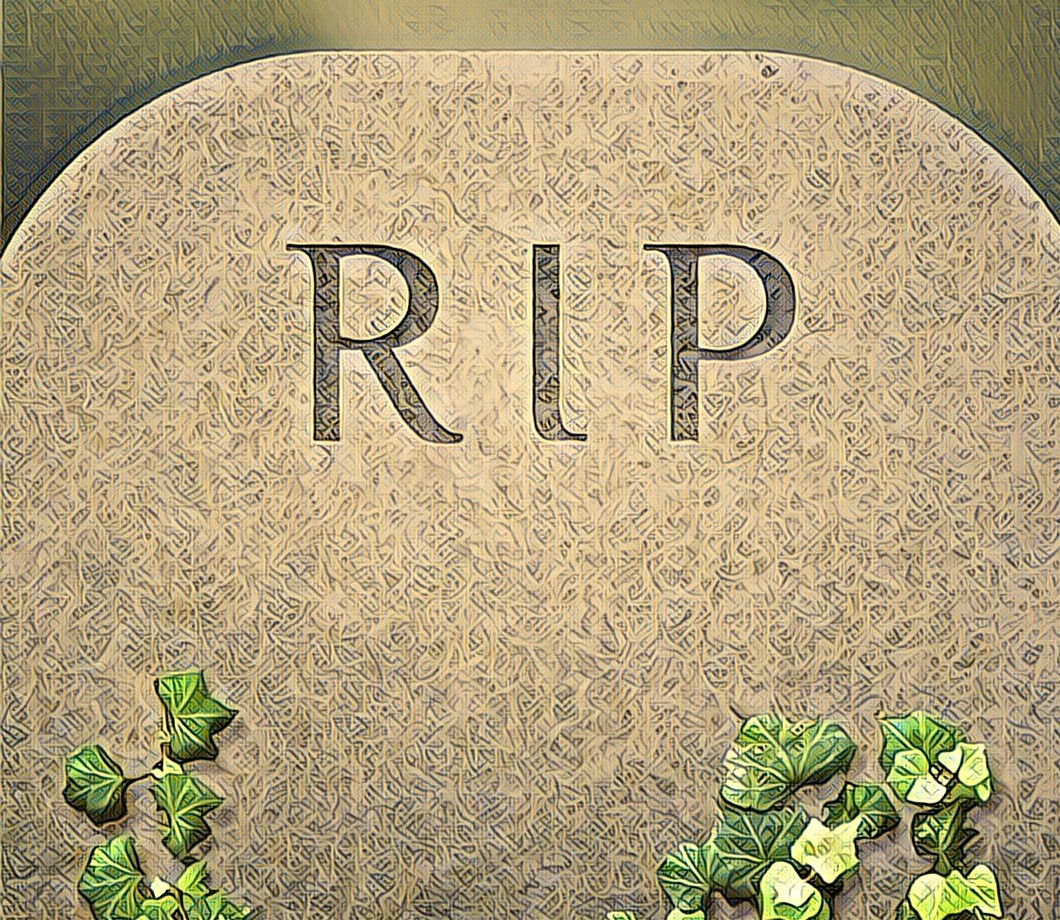 A man’s childhood downfalls damaged his character. His insecurities lead him into abusing romantic relationships that once had a promising future but eventually a web of red flags and lies would lead to betrayal. It took one text message that ended it all.

Men will do whatever it takes to get a woman’s attention, whether it’s hiding behind fake characters of who they really are or buying their love through hush gifts and money. A Godly heart can not be bought and if there’s any woman out there who thinks money and gifts are true meanings of love, your wasting your time and putting your life on hold for finding true happiness. Ask Breona if you see her.

I write this with a very heavy heart, knowing that my best friend is going through turmoil with the man she claims she love. On the outside looking in, I see a totally different individual who tries to deceive women with fake attention, money and gifts but in return; it’s all about his addiction to sex, controlling attitude and a childhood filled with abuse from his father. Men like him, doesn’t care about a woman’s heart, their too busy thinking with their penis; looking for ways to be in control.

My BFF met Jerod Mathis through some mutal friends. Though no one really knew this man and anything about his past, he protrayed himself to be a gentleman; but he really was a sheep in wolf clothing. Unfortunately, my girlfriend Breona was deceived by the fake smile, the over baring attention and his control tactics that were far from being a real man. In the beginning, she seemed happy, her and the kids were traveling forty five minutes to his place on the weekends, I thought maybe he had changed. It was hard for me to catch up with Breona most of the time and when we did have a few minutes to meet up to have a drink to discuss life and love; it was always interrupted by Jerod calling and checking to see where she was, who she was with and when was she going home. His ass would even make her video chat him to verify that no men were present. Her entire demeanor would change when he called, she would race out like he was clocking her running to the finish line. That was the first signs of my worries, for her and the kids safety. I’m pretty sure this has been going on for some time now, way beyond me witnessing it first hand.

One weekend on a girls day out shopping, Jerod was blowing Breona’s phone up. The voice mails he left sounded as if he was drunk. I remember awhile back she explained to me that he had a drinking problem and even his mom had asked her to talk to him about cutting down on his drinking. As soon as you confront him or want to talk about an issue, he turns and plays the victim. He would cry fake tears to get his way. It wasn’t long before shit would hit the fan; I received that phone call I was praying i never would get………..