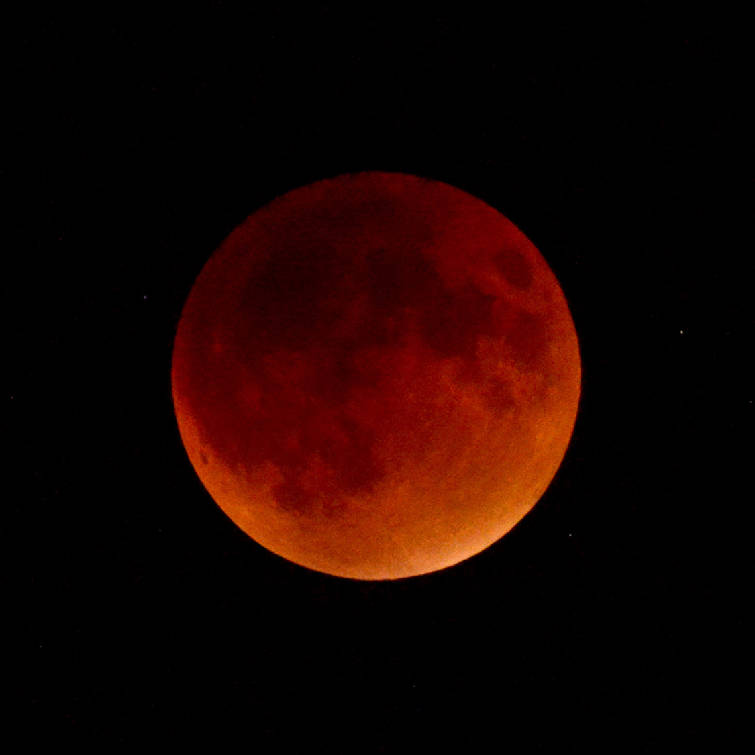 Ethan James and I had a lot in common, his sex gave me an orgasm that I never experienced. His touch sent shock waves through my spine that made my legs shake.

Looking at him made my nipples hard, sometimes the smell of his cologne would have my kitty cat tingling; which resulted in my panties getting wet. There were days sitting at my desk I had to cross my legs; scared that I was going to have an orgasm thinking about his touch. My girlfriend’s say that I’m penis whipped, that I walk around with a Koolaid smile. The feeling this man gives me is so different from the years of quickies and no cuddling after sex I experienced in my last relationship. The other night we actually had phone sex, the first time I ever felt loved without intercourse. The exciting thing about our sex is that it’s something new each time. Tonight is our three month anniversary and of course this is my first time at his place since his sons will be away to their mothers. I wonder how different will things be at his place versus mine?

After work I’m headed to Victoria Secrets to pick up a nice and sexy see-through nightie that I know will turn him on as soon as he see it on my body. The thought of his soft lips touching my vaginal sends shock ways through my pelvis. I found something very sexy; I know he’s going to love it and easy to take off at his convenience.

As soon as I got home I jumped in the shower to freshing up. I had to make sure my nookie was groomed to perfection. My bag is packed and I’m ready to take this to the next level. I hope he bought more condoms because we have went through the last few he had. Plus I am a lady I don’t walk around with condoms in my purse.

Using my navigation to get to his home was very interesting; the neighborhood was very clean and the homes were huge. Damn I wonder if he’s living in something like these, not that it would matter; but damn. “Oh shit!” I slammed on the brakes. “Was that a fucking deer?”, I said to myself. I stopped my car in the middle of the street. A big as deer ran across the street with these big horn like things on his head. I pulled over and called Ethan. “Baby I’m in your area and I almost hit a deer” I said. “Oh baby, I forgot to tell you take it slow through this area; it’s deer season and they will jump out across the road.” “Are you okay love?” Ethan said. “Yes, it just scared me; but I’m fine, be there in a few minutes.”

I made sure I decreased my speed for the remainder of the ride. As soon as I turned on his street my favorite song started playing on the radio; “What took you so long ” by Leon Timbo. What a way to get my sexual mood started and my mind exploring the thoughts of sex. Ethan has no idea that I am really a true freak in the bedroom; I love sex.

Turning down his street of course houses got smaller; no more big houses, but still a decent size neighborhood. Yards were very clean and a few people were out walking; though the sun was setting. “You’ve arrived at your destination” My navigation said.

As soon as I open my car door to get my bag out of the back seat; Ethan walks out of the front door, wearing no shirt looking good. He greeted me with a hug and a kiss; smelling good. “Hello Ethan” some old wrinkle lady next door to him said smiling her ass off. I looked at Ethan and he laughed. He grabbed my bags and started hitting me on my butt as we walked in the house. He’s already flirting and I haven’t been here five minutes.

As I walked in I was amazed at how well decorated his place was. There were nice black art pictures and vases throughout his living room. “I will give you a tour of the place once we get you comfortable” he said. We walked upstairs to his bedroom which was huge and very spacious. He put my bag on the couch he had in his room and took my smaller bag to his bathroom. I followed him and to my surprise he was a neat freak. Everything was in order. “You can put your personal things on that side if you like” he said. Then he walks out and left me there. When I walked out the bathroom into his bedroom, I peeped in his closet to make sure there were no females clothes hanging up. Suits on one side, casuals on another, sneakers alot of them and dress shoes on another side. I saw that he loves ties and belts. I walked out smiling into his bedroom, glance over at his California king bedroom. The first thought that came to my mind was; I can’t wait to be butt naked under his sheets. I walked downstairs and Ethan was in the kitchen fixing food with two glasses full of wine. He wasn’t worried about how long I was upstairs in his space; so far so good. “Help yourself to a glass of your favorite wine” he said. “Aww baby you remembered.” I grabbed the wine and walked over and kissed him. I didn’t ask him what he was cooking because it didn’t matter to me, as long as we were together. “Baby make yourself at home, you can walk around; I will show you everything once we eat until then explore.” “No baby I will wait for my official tour, from a very sexy tour guide” I said. I watched him for a few minutes, finishing my first glass of wine. I poured a second glass and sat in the living room, looking up at his tall vaulted ceilings. I didn’t ask to turn on his television but I did and flipped through a few channels.

Whatever he was fixing smells really good. Dinner was completed and it was delicious. Baked pork chops, Mac and cheese , collard greens and cornbread. I almost started eating before we blessed the food with saying grace. Once we said Amen; I was off to the races as each bite savoried my taste buds.

I was full as a tick. I think we sat at the table and talked for an hour. I got our plates to wash dishes but he stopped me, “baby relax I got this” He said. After he finished dishes he was going to shower and put on a movie for us. One of us is going to get this started and I was definitely in the mood too. “Can I shower with you?” I asked. “Of course you can” he said. I knew my black ass just took a shower before I got to his house; but oh well, the cleaner the better.

I turned off the television and walked up stairs while he was finishing up the dishes.

I took my special nightie out and hung it up and stood there in the mirror naked. Still drinking on my fourth glass of wine. Ethan walks in and grab my waist and started kissing my neck. My nipples instantly starting getting hard and I could feel his penis up against my butt getting bigger. I wanted to turn around and grab it but the neck kisses felt too good. Hell if I don’t sit down I’m either going to drop this glass or my knees are going buckle. Either way those both would be very embarrassing. His hand made their way around to my breast, rubbing my nipples gentlely. I push my weight back on him; placing my glass on the dresser. I reached back to touch his penis, whoa it was batting a four hundred right now. I turned around to face him at the same time pulling his joggers down; trying to get them off. We were in full stride with our kisses. He guided me to the bed and turned me around. Now I’m on my stomach; ass up. He was on top of me kissing my back to my buttocks. I have never had a man kiss my vaginal from the back but he cuffed his hands underneath my stomach and spread my butt cheeks and dived face first into my vjay jay. I clutched the bed sheets, my mouth open but nothing was coming out but instrumental tones of enjoyment. “Oh shit baby” I screamed. He was feasting like if I was a glazed buttered ham. “Don’t stop , don’t stop” I was saying to myself; almost at my climax. “Oh oh baby,” I released so hard I got light headed and weak all at the same time. My vjay Jay has never experienced oral sex in this position. I had to get a second wind but kept masturbating back to back. “I want to feel you” I told him. I turned over on my back pulling at his pants. He stood there naked, with strong broad shoulders and his penis at attention. “Baby get a condom?” I said. There was silence for a few seconds. “Damn I forgot to get more babe” he said. “Shit” I was thinking and looking at his penis at the same time. I knew I could not be having sex unprotected; plus I wasn’t on any birth control but I wanted his ass so bad. I decide too…….