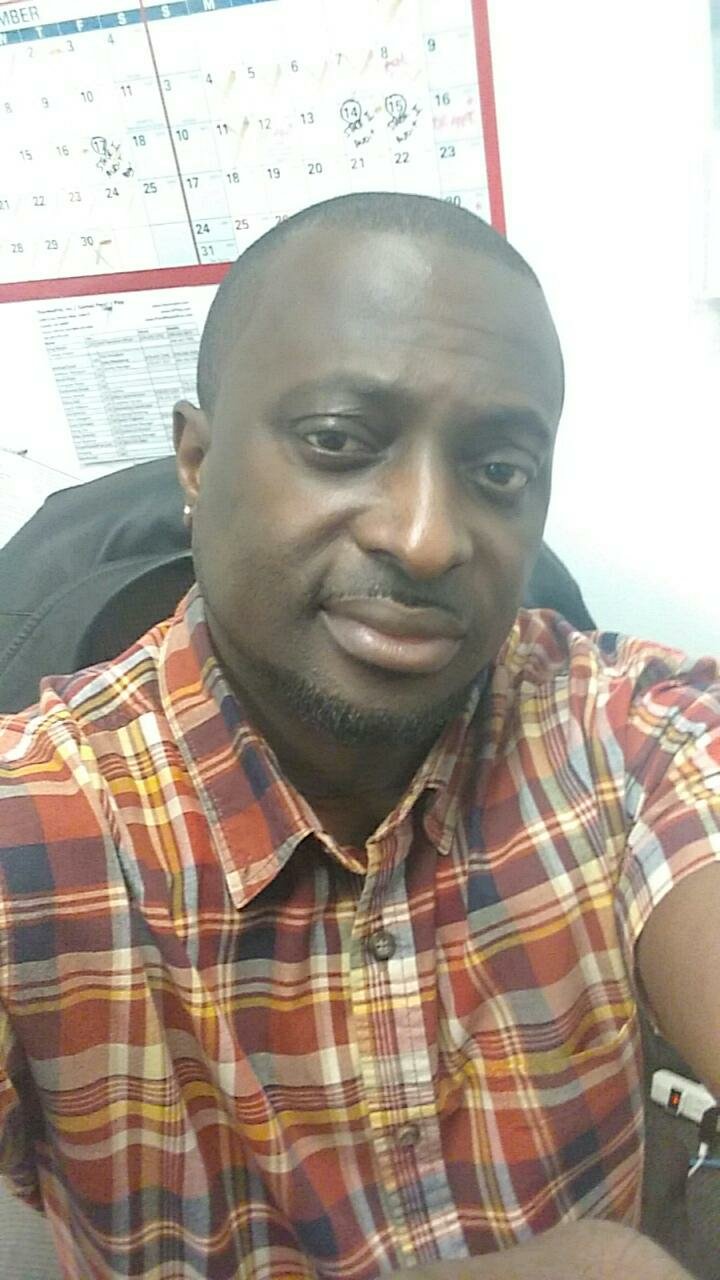 There are no menus or price list. You will get served what you deserve.

Afraid to go to my own house after working a ten hour shift. I knew he would be there sitting in the living room drinking as usual; waiting for any reason to act out of character or blame me for cheating. As soon as my key touched the key hole, he jerks open the door. No calmness in his voice, everything had to be in bartone; voice deeper than TD Jake’s. I just knew he was going to hit me, and tonight he would get a title fight if he did. Never has he hit me before but you can never let your guards down when a man becomes suspicious of a woman’s whereabouts. Lucky for him he was just all mouth that night. Little did he know I have never cheated on him and his let me find a reason to get out of the house every other weekend was like clockwork. He argues as he putting on his shoes, grabs his coat and keys and walks out the door. Wait let me rephrase that; his dumb ass slams the door, knocking a few pictures off the wall.

It was always okay for him to stay out with his so call home boys leaving me home alone watching Hulu; drinking a bottle of wine alone again. Like I thought any good woman would do; I sat my ass there wondering what was he doing after midnight. What would I be doing if i were a man? Every glass of wine I drank, the deeper my thoughts would get and the worse I started to feel. This man has no clue that he has a great bitch; as he loves to call me, backing his ungrateful ass up or getting him out of financial jams. My pain turned into anger as my memory flashes back to the times I have bail his ass out of jail or co-signed my name on a loan that he has yet to make a payment on. So love and respect should come natural, I shouldn’t have to hint or solicit for quality time with my man or pull out my silicone dick to masturbate. Are women the only ones on duty and men think cause they have the title of man of the house that their on a permanent vacation.

– if you would like to hear more of The Karma Cafe’, let me know. Give me your feedback about what you have read so far. (Leave your comments)

19 thoughts on “The Karma Cafe’ by A.Dakala”